I had been thinking about making series of ColecoVision trading cards for several years, as I felt having the picture of a game's box on the front side of a card, and having the back side feature a screenshot of the game together with additional information was just a perfect concept. I wasn't the first to do this, as Phil Boland did his own series of ColecoVision trading cards several years before, and I bought a set which I still own to this day. There were also similar trading cards made by others for other classic consoles.

But what I really wanted to see was the entire library of ColecoVision games be given the trading card treatment, and since no one else was crazy enough to tackle such a gigantic project, I decided to do it myself. I'm very proud of the fruits of my labours, and from the compliments I've received, I'd say ColecoVision fans enjoy them too. :)

The goal of this project is to make a trading card for every game that was released for the ColecoVision with a proper box and manual (including homebrew releases) and also a few cards that cover ColecoVision hardware. If a game came in multiple box variants, I want to do a card for each variant (with some exceptions like French, German and Spanish versions of CBS boxes, which would be somewhat overkill in my humble opinion).

This section of the Team Pixelboy web site contains information about the various released and upcoming series of ColecoVision trading cards. If you want to purchase one or more of these series, all you need to do is contact me via e-mail.

Here are a few pictures of the trading card series that have been released so far: 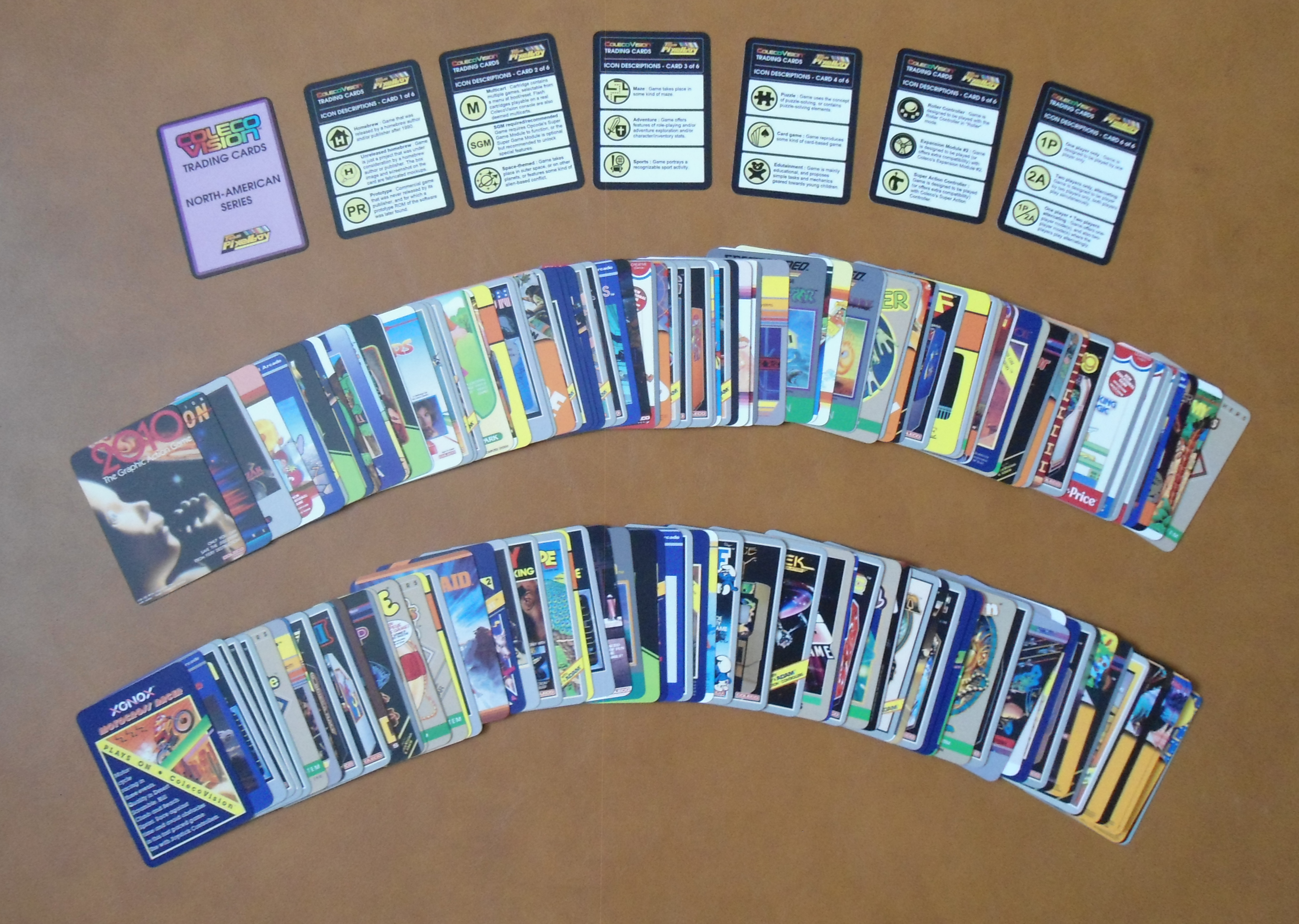 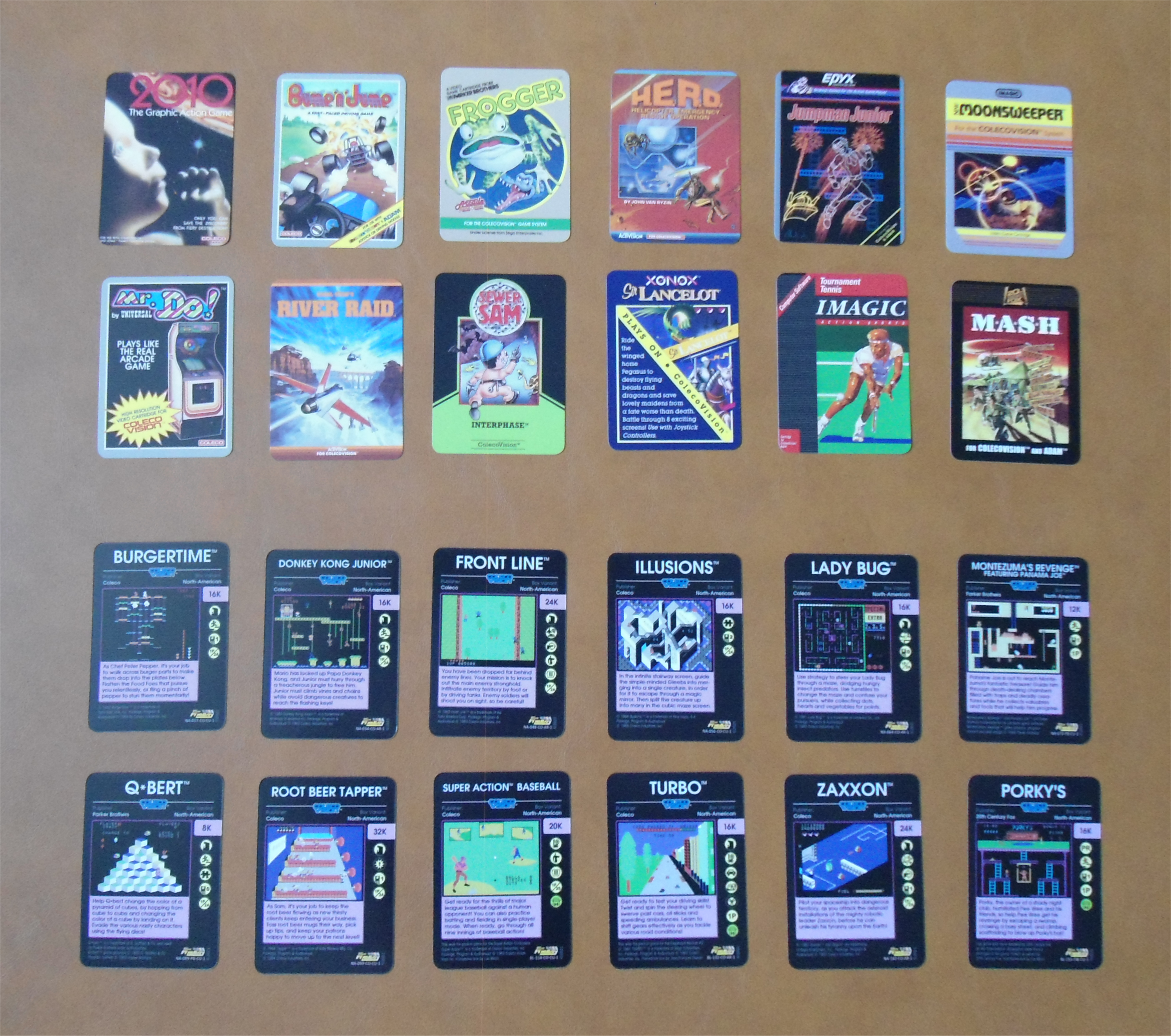 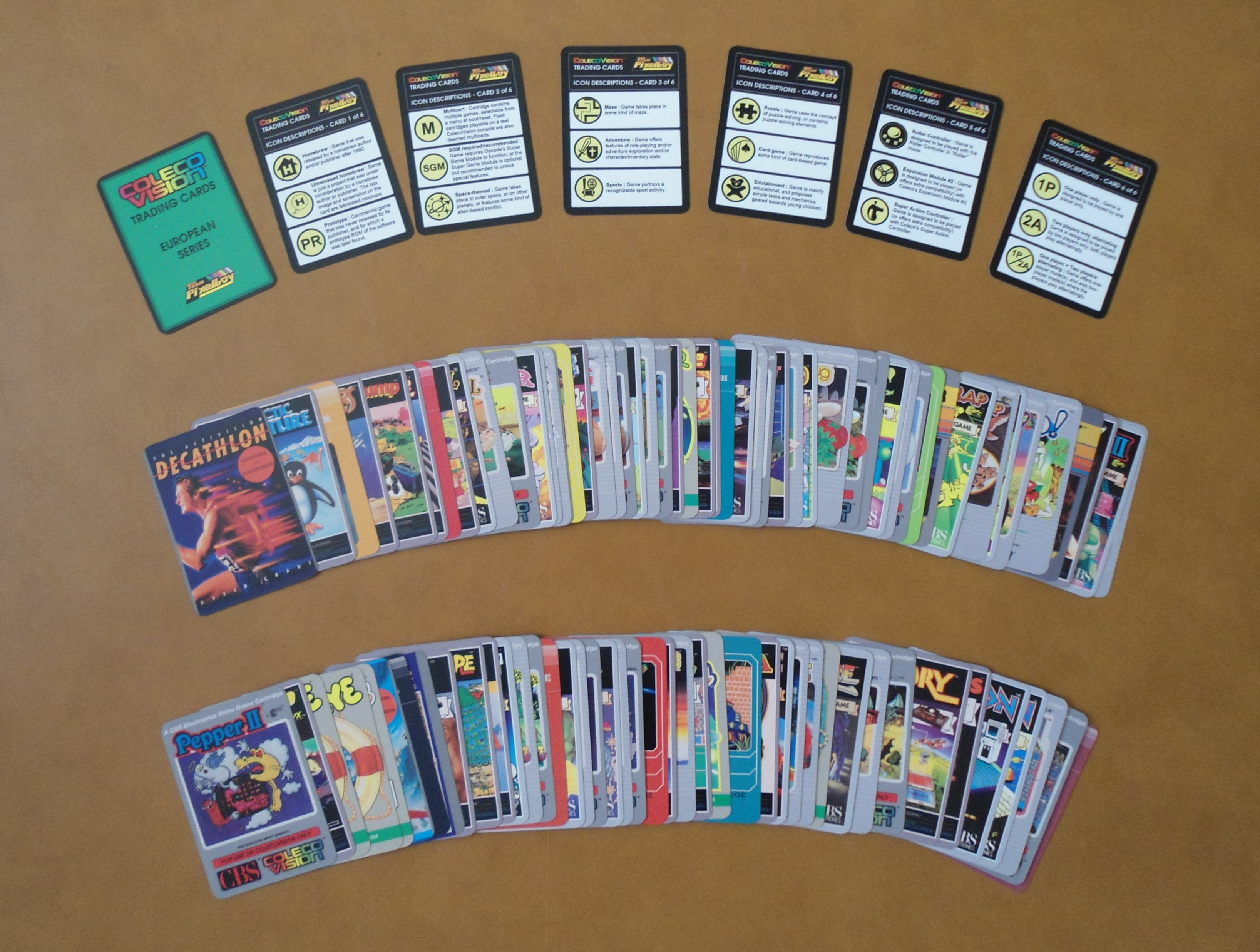 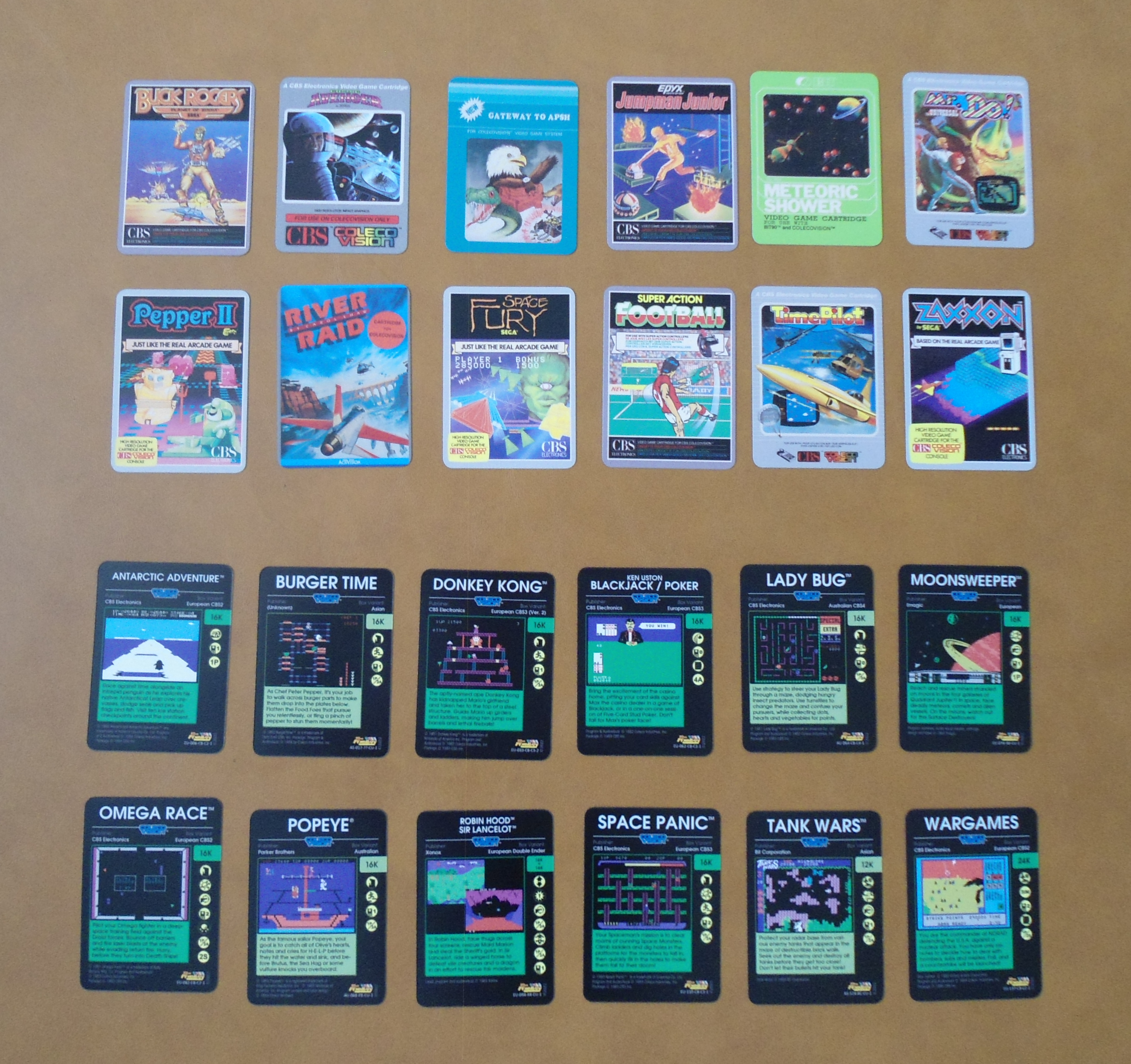 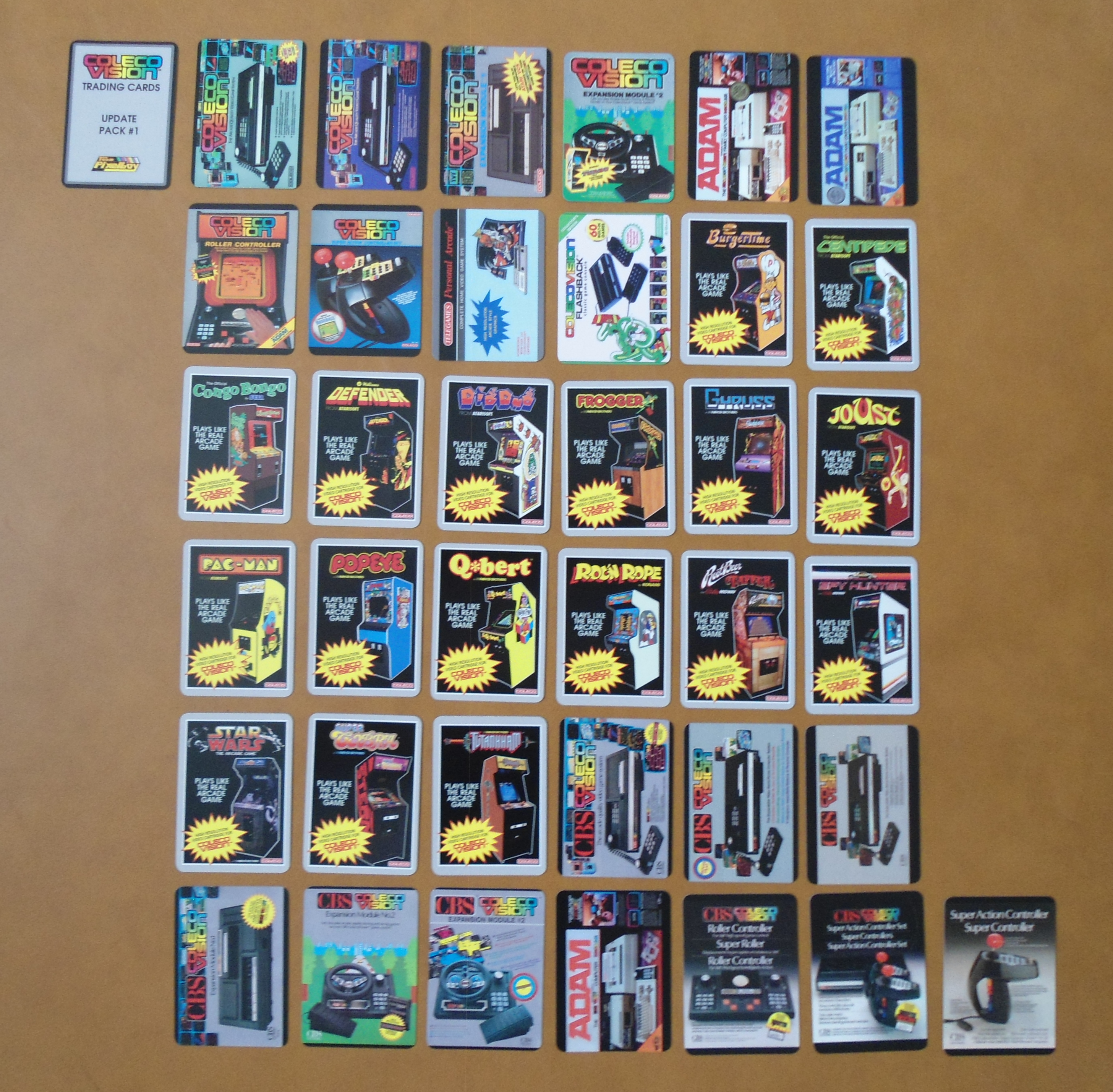 I need box scans of these three products in order to finish the Canadian series:

The Canadian variants of the following games may or may not exist, but I've never seen them myself, so for now I assume they don't exist. If you know anything about them, please let me know.

I'm also looking for an artist to create custom artwork for homebrew boxes for these two games:

Many people have helped me with this project, in one way or another, and I'd like to mention their names below. I hope I didn't forget anyone!