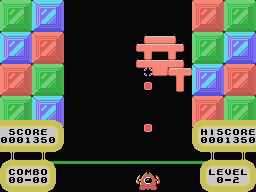 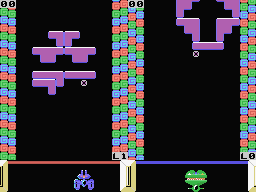 Blast away the QBIQS, one block at a time!

You want to play your favorite game, but your CRT monitor is in danger. Inside, dead pixels mutate into dangerous particles called QBIQS. These particles interfere with the path of cathode rays, so images do not display correctly.

Only you are able to clear the path of cathode rays. Take control of one of the three ships (Ray, Glow or Beam) and clean the ten levels of QBIQS.

Will you reach the end? Who is behind these dangerous mutations? 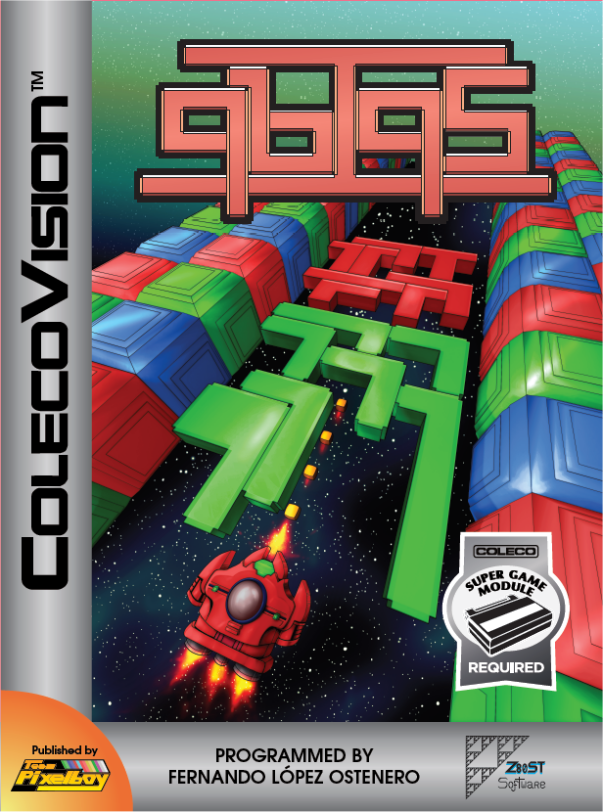 While I was looking to build a lineup of ColecoVision ports of MSX homebrew games for the budget series (which was designed to help my friend Óscar Toledo Gutiérrez with the medical bills of his wife and newborn daughter) my good friend Armando Pérez Abad introduced me to Fernando López Ostenero, the main guy behind the MSX version of QBIQS. Talks to include QBIQS in the budget series were going well, but I needed the ColecoVision port to be ready very quickly and Fernando was too busy that summer, so it didn't work out.

But the story didn't end there, obviously. I've always wanted to release a Quarth-like game under my Team Pixelboy label, and QBIQS was perfect in every way, so I contacted Fernando again later, and offered to publish the game as a "regular" Team Pixelboy title. He graciously accepted, and part of the money from the sales of this game will be going to Óscar, so QBIQS (along with Arcomage and Uridium) can be considered an extension of the budget series. 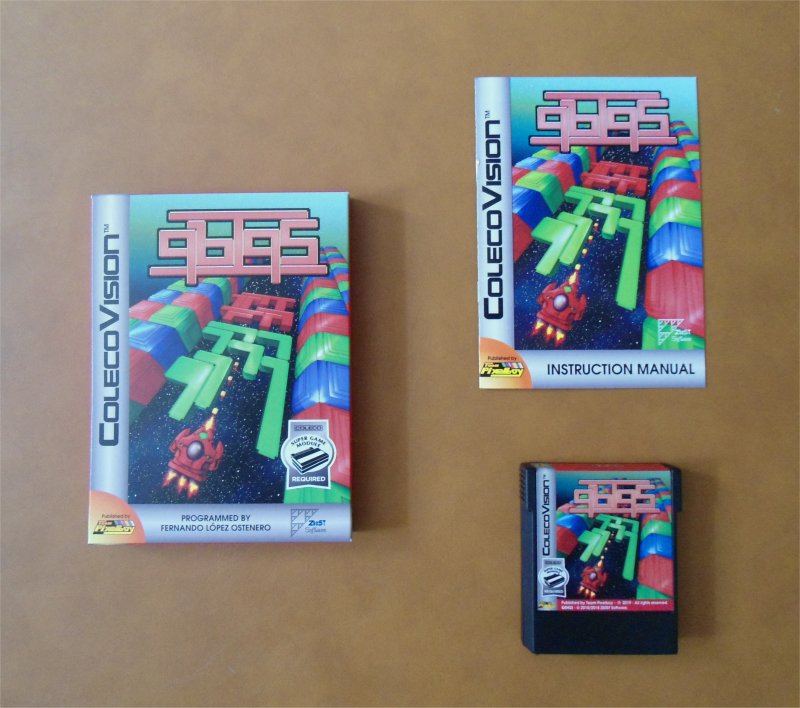 Here is a YouTube video of the MSX version of QBIQS. The ColecoVision version looks, sounds and plays the same as what you see below.