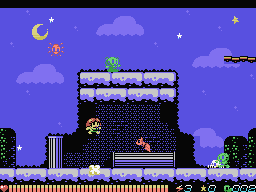 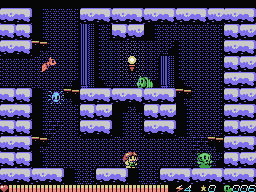 Zombies are infesting Hamartia! Can you discover why?

Hamartia, the great citadel, had become a symbol of human sin: Pride, envy, anger, sloth, greed, gluttony and lust. After centuries of excesses its penance was to come. In the dark of night, chaos invaded everything. Beasts just stood there, screaming. Nothing was as before! No one sane would go to that place! And the fools who dared... never returned! Nobody can explain what is happening there, but whatever is causing it... should remain there!!

As the heroine of this story, you've set out to recover the eight Golden Stars and bring back the ancient wisdom. Be careful as you explore the citadel, because if you get lost, no one will come to rescue you!! 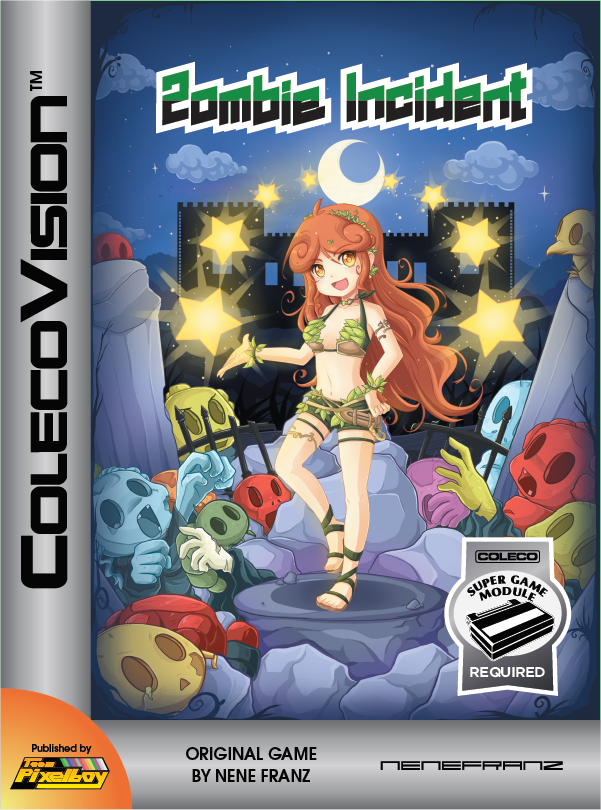 While I was looking to build a lineup of ColecoVision ports of MSX homebrew games for the budget series (which was designed to help my friend Óscar Toledo Gutiérrez with the medical bills of his wife and newborn daughter) I told my good friend Armando Pérez Abad how much I would have liked to release Zombie Incident on the ColecoVision. The game wasn't actually a good fit for the budget series because it was bigger than 32K in size, but I tried the MSX version and I liked it a lot. It didn't take more than that for Armando to contact Nene Franz, who in turn contacted me soon after to indicate that he was interested in porting Zombie Incident to the ColecoVision and letting me publish it.

Zombie Incident was ported by Nene Franz during the summer of 2016, and was released in 2017. This was probably the quickest and easiest publishing deal I ever scored! :-) 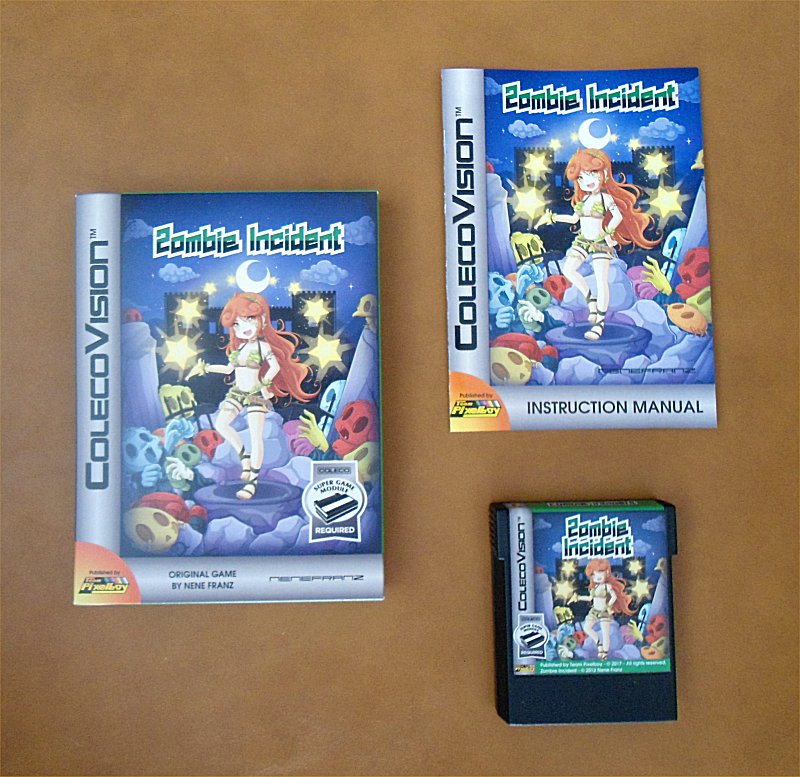 Here is a YouTube video of the MSX version of Zombie Incident. The ColecoVision version looks, sounds and plays the same as what you see below.